Ever since the English version of 'les moulins de mon coeur' became popular after it was used as the theme song for the 1968 film 'The Thomas Crown Affair', it has always been one of those tunes that got stuck in my head whenever I heard it. I often found that it continued to run through my mind for days, often to the point of actually becoming quite annoying as I actually found myself walking along to the beat!

I had heard 'The Windmills of Your Mind' playing in a shop on the day before the challenge theme was announced...and so, as soon as music was mentioned as part of the theme, it just popped back into my brain again, and kept playing away every time I thought about what I might create ...and so I was forced to just go with the (circular) flow. 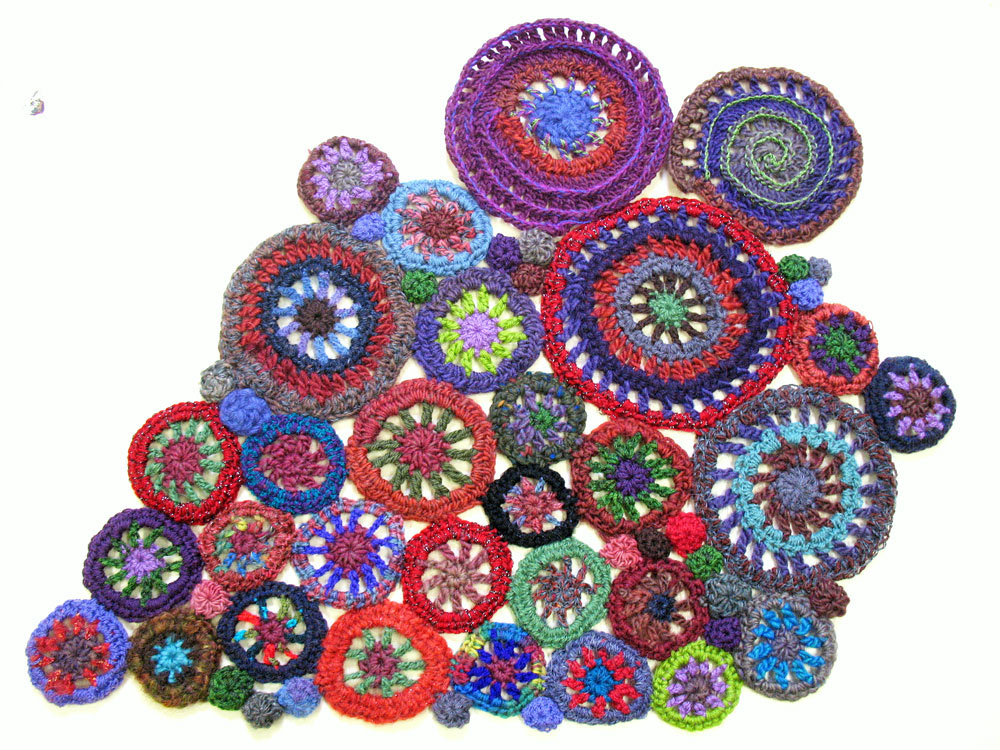 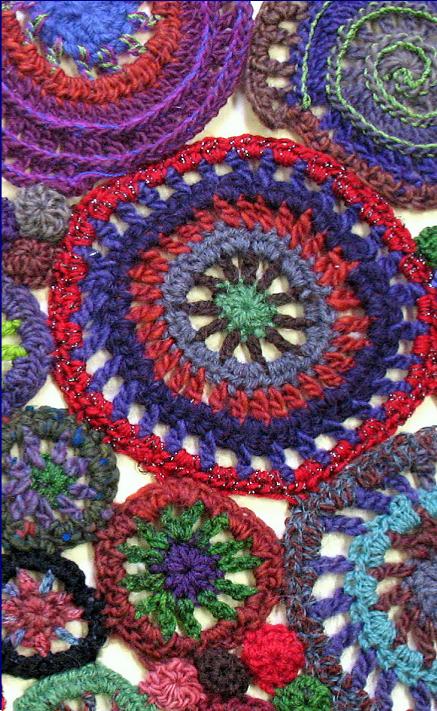